We are a family business with an interest in creating and sharing a host of quality local products, ingredients and culture. Each of our venues, the Burren Smokehouse, Burren Storehouse, Burren Brewery and Roadside Tavern, individually hosts each of these experiences and showcases the best we have to offer from our people, process and place.

Peter Curtin’s grandparents moved to Lisdoonvarna in 1893 when they took over the Roadside Tavern.

When Peter and Birgitta met and married, Birgitta had just finished studying marine biology, and Peter was out fishing in Galway Bay a lot. They researched the smoking traditions in Ireland and in Sweden, and in 1989, they set up the Burren Smokehouse on a small scale only a hundred metres down the road from the pub.

In 1995, the Burren Smokehouse Visitor Centre was opened. In the newly built visitor centre, foodies still have a chance to learn about the smoking process, taste the smoked salmon and buy artisan food and craft products.

In late October of 2019, a second visitor centre was launched by President Michael D. Higgin’s wife Sabina. The “Taste the Atlantic – Salmon Experience” was funded by BIM (Bord Iascaigh Mhara) and Fáilte Ireland and provides another stop on the “Taste the Atlantic” route along the Irish western seaboard.

In 2015, the Burren Storehouse was built beside the Roadside Tavern. The first function the new cool venue hosted was the traditional banquet of the Burren Slow Food Festival. Ever since, it has become a very popular place to meet friends, eat and drink. The Storehouse has seen weddings, birthday and christening parties, film and sporting event screenings, music festivals & gigs and much more. 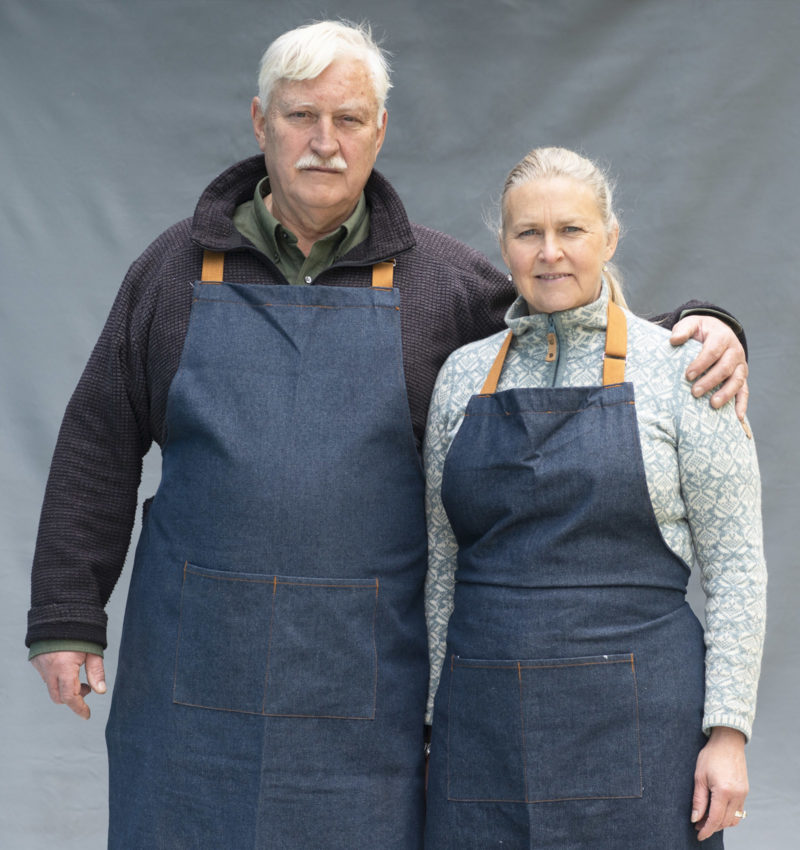